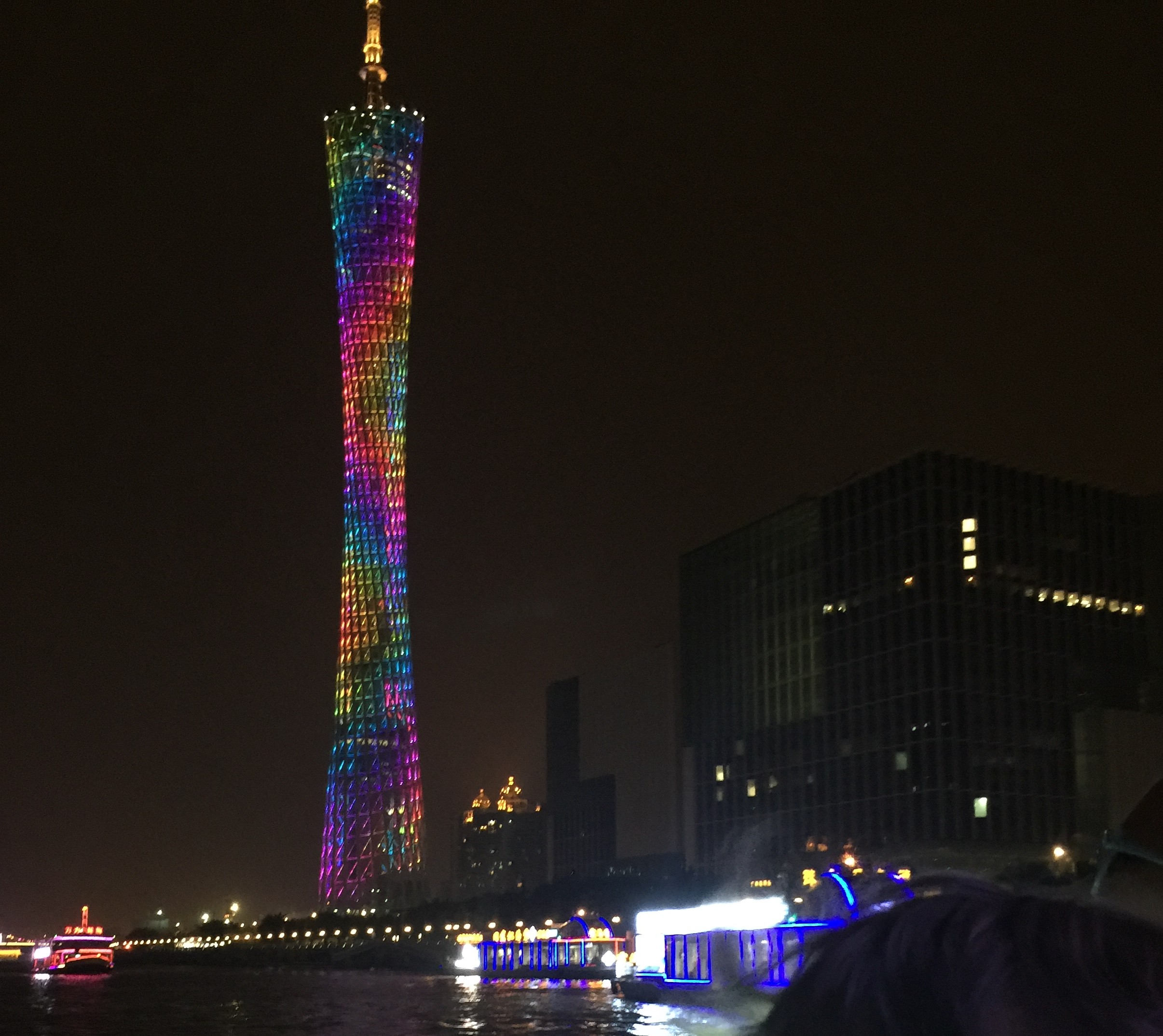 Many things have changed in the sphere of trade over the past few months.  Trading has certainly got more difficult and costs have risen.  Despite this ‘The West’s’ appetite for ‘things’ seems to continue un abated and demand is as high as ever.   In the UK as the high street continues its in exorable decline the online retailers have taken up the slack and more.

During the past year we have seen material costs and labour rise.  There has been a huge shortage of shipping capacity with container prices increasing 10 fold on pre pandemic levels. Old and inefficient ports around the world have been unable to efficiently move cargo and cope with demand, particularly in the west coast USA.  Shipping schedules have been thrown out of the window with delays increasing transit times by as much as 100% in some cases.  It’s got so bad many shipping lines have now decided not to call at the UK at all and instead deposit UK bound containers in congested European ports, which are now also becoming over crowded.  Those that still do offer direct sailings from Asia have increased their prices further.  Shipping lines have been very proactive increasing their profits and appear to have set up whole departments to invent exciting new surcharges to levy on their already beleaguered customers.

If that wasn’t enough the problem is compounded by a shortage of HGV drivers in the UK (and in many European countries too).  Faced with a last minute delay to the arrival of your container you then face the almost impossible task of re booking haulage to avoid punitive demurrage and key rent from the shipping lines, who as if to add to our misery have shortened the length of free time allowed for their containers.  At times the ports have become so congested the shipping lines have refused to take back empty containers forcing hapless customers to shell out hundreds of pounds to restitute their containers to another port often 3-400 miles away or face yet further demurrage charges from the shipping lines.

Its not just shipping that’s affected, air cargo has also been hit. Pre covid airlines filled the cargo holds of their planes with goods to help off set the cost of air travel.  With the huge reduction in air travel a lot of capacity has been lost and even though some aircraft have been re configured to take cargo it has only partially helped the problems.  Goods which pre covid would take 3-4 days to ship are now taking 10 days or more as they wait at the airport for a slot on a plane.

China has its own peculiar set of problems.  Very early on in the pandemic it adopted a zero cases approach to the virus and very successfully completely eradicated the virus from China.  A triumph of collective organisation and ruthless application of a plan.  Its efforts to keep out the virus has however come at a cost.  Chana has effectively closed its borders.  It’s virtually impossible for a foreign national to get a visa to visit China.  For the UK in particular China has banned all direct flights, a situation that has pertained for some months now. For Chinese nationals or the few lucky enough to get a visa they are faced with 2-3 weeks strict quarantine in government approved hotels accompanied by numerous tests. Despite this localised out breaks of covid have occurred in China, often near borders or ports resulting in local lock downs and disruption to trade.  To make matters worse China has been suffering power outages over the past few months due to the phasing out of old polluting coal fired power stations, something we should all be pleased about.  But this has led to power cuts which are target at industry to protect domestic supply with some factories running on a 3 day week.  China has also recently announced a prohibition on planes using its airspace to carry freight in a passenger cabin, even with seats removed, due to safety concerns (albeit with an exception for Covid related emergency supplies) which will further reduce an already severely limited air freight capacity increasing delivery times yet further, no doubt to be accompanied by an increase in cost.

So is it still worth trading with China?  Given the difficulties visiting factories, three day working weeks, rising labour costs, exorbitant shipping costs, and delays to both air and sea shipping one can be forgiven for thinking perhaps now is the time to look elsewhere to source and purchase goods.   China however has a vast manufacturing base, a highly skilled and industrious workforce, technologically advanced factories capable of producing high quality goods at competitive prices. It also has a stable, secure financial base. So whilst for some goods, especially low value items, yes this may be true for most items including sophisticated and high value products China is still the number one place to go.  This situation is in fact endorsed by their leaders who have been advocating just such a change and move away from low value cheap manufacturing to high technology quality production.