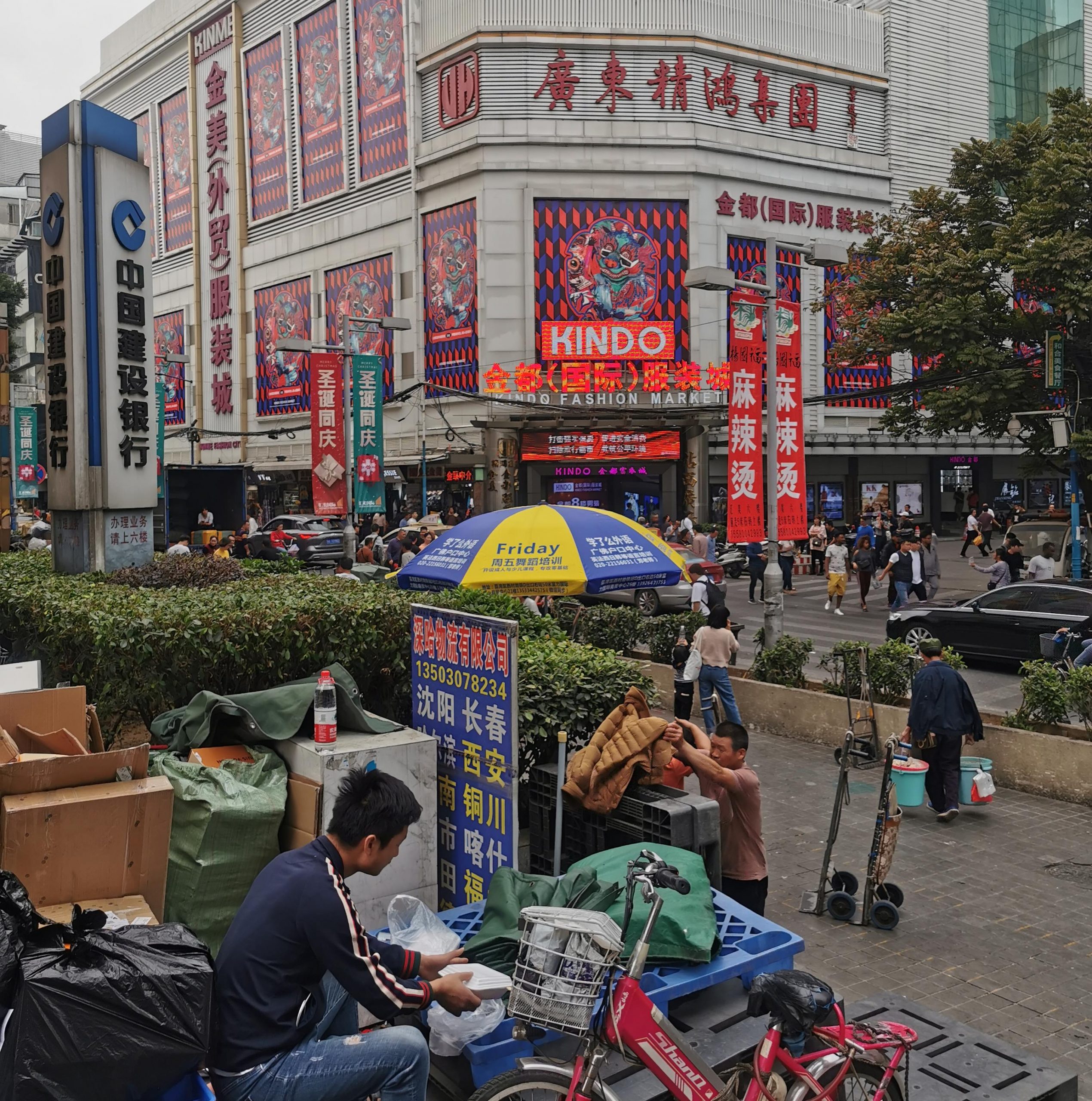 As the UK comes out of lockdown and trade resumes demand for products from around the world and China in particular has risen.  The last few months have not however been without their difficulties for companies sourcing products from Asia.   We have seen unprecedented rise in the cost of shipping – sometimes by as much as 600%. This was fuelled by shortages of equipment and equipment being in the wrong places due to the pandemic.  It was further exacerbated by a reduction in capacity due to falling demand which was not restored as demand increased.  This problem is still on going.  The problem was further exacerbated by the vessel blocking the Suez canal although I believe the effect of this has been overstated to cover up and justify the continued very high shipping costs.  Needless to say reported profits by shipping lines has gone through the roof (albeit after some very lean years.   Commentators and governments have highlighted the venerability of western supply chains to what is in effect a virtual monopoly and cartel by a very small number of very large shipping lines.

If all this wasn’t enough for beleaguered retails and the like factory gate costs are now rising too.  This is driven in part by rising costs of raw materials – anything from Iron and plastics to semi conductors an in part demand driven.  China is currently experiencing growth both in exports and internally and as a result the price of goods leaving the factory has risen 6.8% compared to one year ago – the fastest rise since 2017 according to the Financial Times.  Robin Xing (Chief China economist at Morgan Stanley) estimates 70% of this rise is driven by the rise in raw commodities.  Inflation in china is predicted to rise by as much as 2.8% which inevitable over time will feed its way into factory costs.

Chinese exports have in fact risen 32% compared to one year ago.  However this does not reflect the whole picture as one year ago China was in the midst of a severe lockdown due to the pandemic.  Compared to April 2019 the rise was a more modest but nevertheless impressive 16% on an annualised basis.

So where does all this leave UK Buyers?    Its unlikely we will see shipping rates fall significantly until Q4 and even then they are not expected to fall to pre covid levels and buyers will need to factor in higher shipping prices long term.  Although shipping rates will fall at some point in the near future this will be offset by higher prices out of the factory gate for the reasons outlined above, a trend that is likely to continue for the foreseeable future.   Is this the end of cheap goods from China?  Well in truth that ship probably sailed some years ago as China transforms to a high value high tech economy.