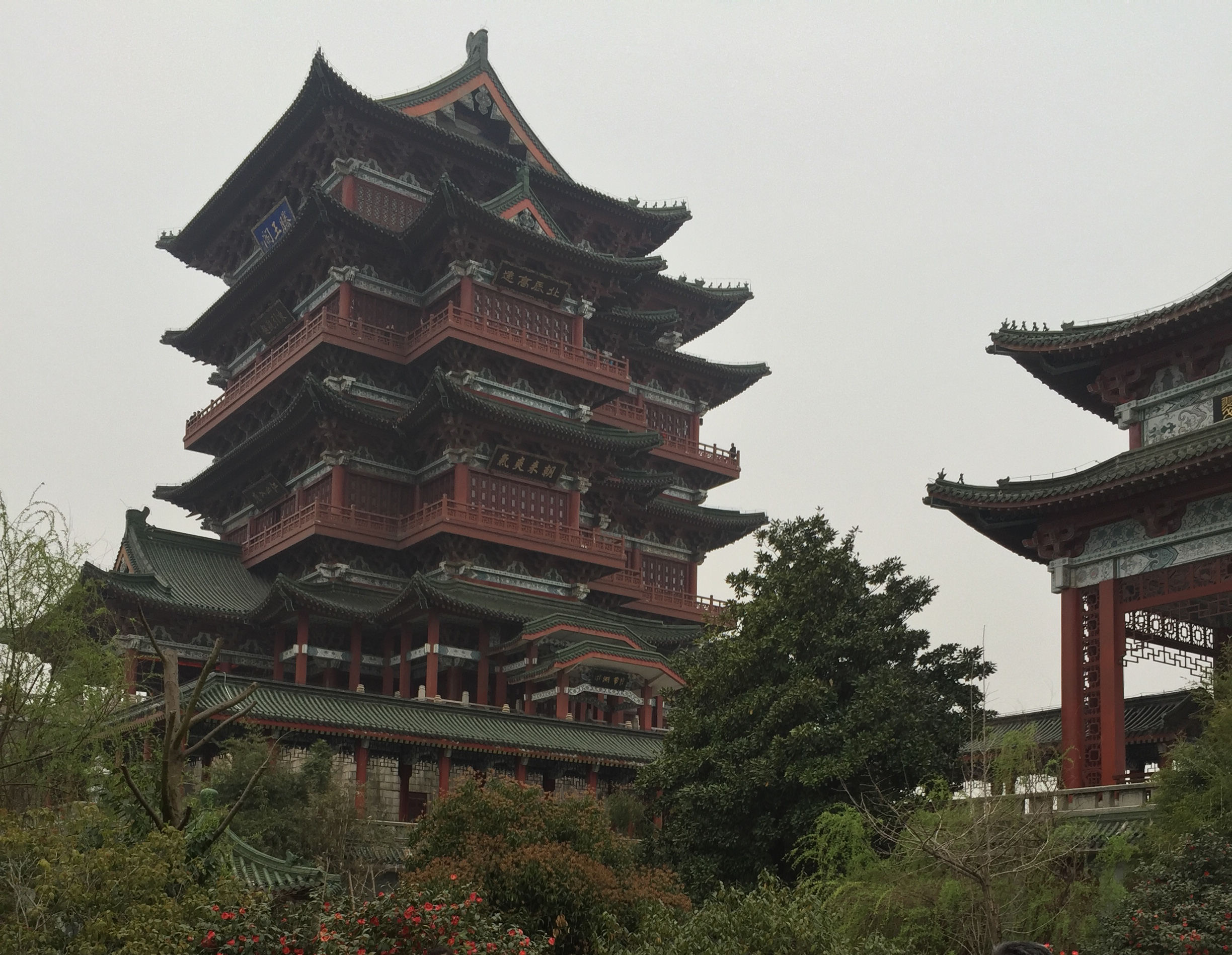 Presidents Xi Jinping and Donald Trump agreed a new 100 day ten point trade agreement.  It covers a wide range of areas from US beef and Chinese chicken through to credit card companies, bond issuers  and agricultural biotech companies.  Many US commentators however feel it doesn’t go far enough and is a very select list to suit China.  Many were hoping for a broad opening of markets but instead feel they have got a piecemeal agreement.   We believe any agreement to increase trade is good for not only both countries but the world economy as a whole. The agreement shows a willingness by the Chinese government to increase trade with the reast of the world.  In our view that can only be good for the UK.

The UK of course is going out of its way to court China as with Brexit looming it seeks to boost trade with other major markets around the world.   China’s economy continues to grow (albeit more slowly than in the last decade) and there is a burgeoning middle class with high disposable income and a thirst for western products.  Face is everything in Chinese culture and it is hard to under emphasise the importance of ‘appearance and show’ to the status you gain.  This is particularly true in business where even the smallest company will go to great lengths to show off their wealth.  The Chinese respect strength, success and wealth and you need to show all three in excess if you want to trade successfully with them.

Using experienced consultants to help you trade with China can pay handsomely not only in ensuring you get the best deals but importantly managing the process through manufacture, order fulfilment, quality control and delivery.  By understanding the culture and building the correct relationships we make sure companies looking to import from or export to China do so in a successful and profitable manner.