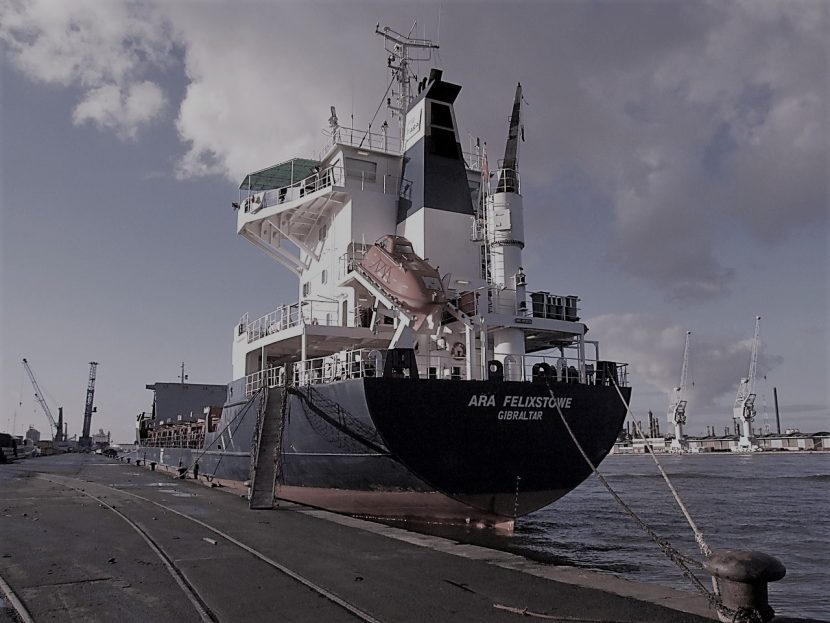 As Brexit looms ever closer we are told that Britain is looking to expand it’s trade with the rest of the world.  To use a well worn phrase of the UK Government ‘Britain is open for business’.  But is this really true?  What if the front door is virtually closed and often slammed shut?  Surprised? Well if you are you really need to read this.

Felixstowe is the major UK port for importing goods from the rest of the world.  It is one of the busiest ports in Europe and by far the busiest port in the UK.  If you buy goods made in China for example it almost certainly passed through Felixstowe.   Unfortunately Felixstowe is a complete shambles, ships are turned away on a daily basis because there is no space, other ships arrive, unload part of their cargo and then depart with half the goods still on board, only to return a couple of weeks later to finish the job having travelled all round Europe.  But the problems don’t end there. Once your container is landed and has cleared customs you will struggle to find a lorry to deliver your goods within the UK, with waiting times of up to 2 weeks or more to book transport.   In case that’s not enough, the really good news is whilst you are waiting for this non-existent transport you are charged £1000’s whilst your goods remain in the port.    Perhaps booking transport in advance would be a solution?  Unfortunately not, because due to the congestion your vessel may arrive days or even weeks late and you will have wasted your expensive booking.

Importers are therefore faced with unacceptable delays, uncertainty and exorbitant additional charges when looking to import goods from the rest of the world.  Those costs, inevitably will be passed onto consumers. The really sad fact is that this, what can only be described as a farcical situation, is totally avoidable.

Why is all this happening?  To be fair it wasn’t always like this, but most experts put the main reason down to a new software system installed at Felixstowe some 6 months ago.   Many feel it is not fit for purpose and question the decision making which went into choosing tis system.  That isn’t the whole story however and factors such as a lack of investment in new port facilities and a severe lack of haulage capacity in the UK is also compounding the problem.

European trade is largely unaffected by this as most goods from the continent will enter the UK via the Channel ports and through the tunnel.  If following Brexit we are looking to turn our attention more to international trade the this problem is going to get worse.  Britain needs to wake up and put its house in order if it really wants to open its doors to international trade.  The government have for two long ignored the problems with its ports (yes this problem doesn’t just affect Felixstowe).