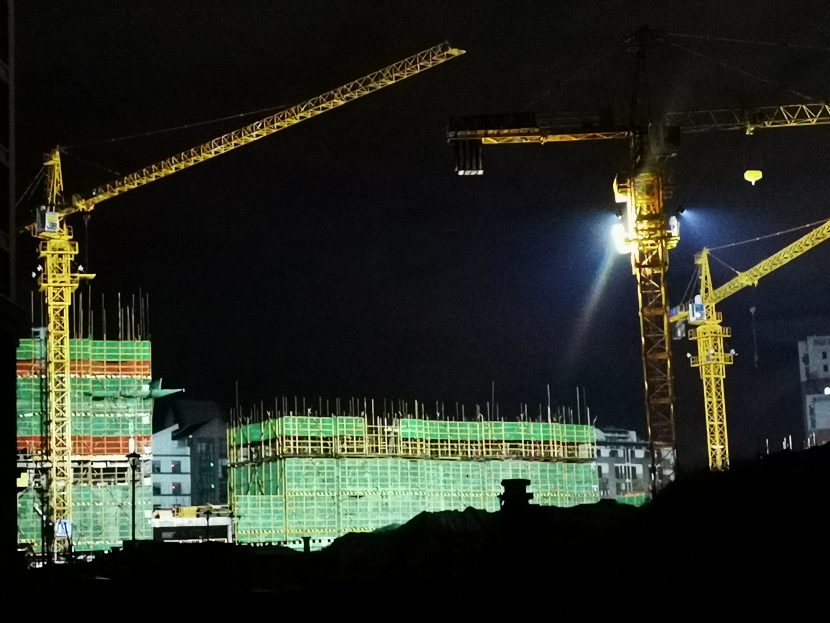 29 January 2020.    A number of our clients have contacted us regarding the situation in China and how it may impact on their business.   At the present time China is still in the Chinese New year period where staff are on holiday and businesses closed.  We were expecting the majority of businesses including banks and government offices to return to work and open on 3 February.  This now seems unlikely.  Central government has ordered a holiday extension of 3 days and there is now talk of a longer extension of up to a week.  Certain provinces have taken further measures including of course Hubei province and Wuhan in particular.  But other provinces including notably Guangdong province and the city of Shanghai have instructed business to remain closed for a further week.  We are therefore not expecting a return to work until 9 February at the earliest.

Why is this happening?  Many workers work in China’s big cities often a long way from their hometowns from where they originate.  At new year traditionally people travel back to their hometowns to celebrate with their families.  This is the biggest annual mass migration of humans on the planet.  At the ed of New Year (this coming weekend) the process is reversed and millions will travel around China if this is allowed to happen.  It is not difficult to see this is a huge problem for the Chinese authorities and a recipe for disaster in terms of allowing the virus to spread un fettered.  The Chinese government thus has some very difficult to decisions to take in deciding how to manage this. A situation where one can only have huge sympathy for those having to make these difficult decisions.

This will affect businesses in a variety of ways.  Clearly manufacturing will be delayed however sales departments may be open where staff our able to work from home on laptops and phones etc.  This will be variable and needs to be addressed on a case by case basis.  Some companies we are already able to make contact with others we cannot.   This shutdown my importantly also affect shipping companies and restrict their ability to issue paperwork such as BL’s but how much of a problem this will be is unknown at the present time.  Whether the ports will re open as planned is as yet unknown.   If the banks fail to open this will of course have a major effect on placing orders and order fulfilment.

It is likely the picture will become clearer next week once we see how many businesses open and to what extent they are able to do business.  We will continue to update those of our customers directly affected as and when we have information but if you have concerns do get in touch.  We will publish further updates as te situation changes.