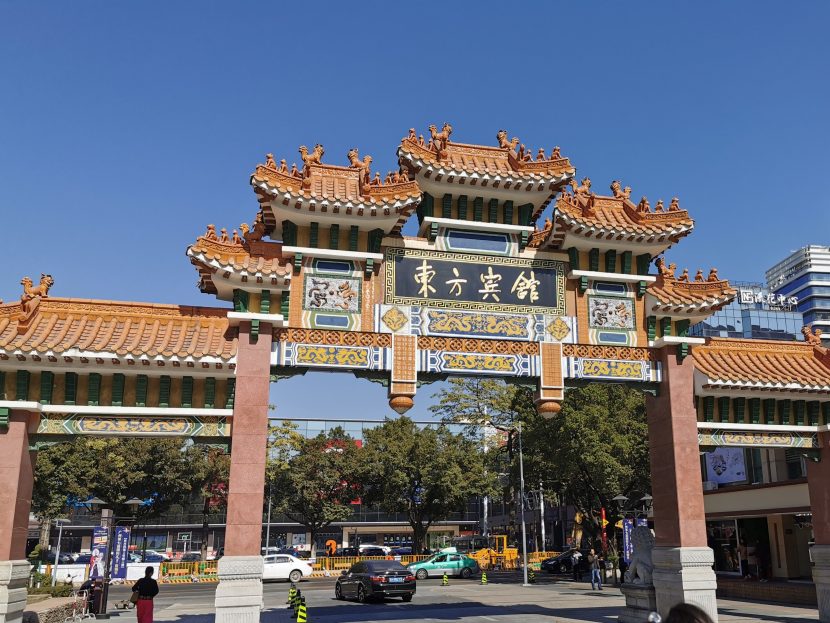 Following a government ordered extension to the Chinese New Year Holiday businesses were expected to re open yesterday 10 February.  However due to the on going virus outbreak this has not been straight forward.  In some areas including Hubei the virtual lockdown continues making it impossible for factories and businesses to re open.  This is being repeated in other parts of the country where there is still no transportation systems in operation and even road blocks to prevent road transport.  This is however patchy and in other areas transport is possible and as a result factories are re opening.  Some hi profile examples such as apple, airbus and Mercedes Benz have all been given permission to restart operations in China.

Whilst in theory this sounds positive there remains the problem of many factory workers being stranded far from their workplace (having gone home for New Year) and being unable to return to their work place.  It is therefore not clear just how well these factories will be able to function and at what capacity.  Our persona experience is a mixed one with some factories appearing to be functioning almost normally and being able to take and process orders, whilst others have limited services often with managers dealing with sales and other enquiries but with production still halted.  There is a third group of factories who remain completely closed at the present time.

Looking to the future, most of the factories that remain closed plan to re open on 17th February and in line with government pronouncements there seems to be a gradual phased return to work and we expect more factories to be up to speed next week with the remainder over the following week.

News that the epidemic appears to be peaking with reductions in numbers of new cases being reported is encouraging and we expect business to return to normal over the next week or so.  At present we have good access to shipping, but air cargo slots remains in short supply which is pushing up prices.

Our advice to our customers is to resume placing your orders now – we will advise if we for see any particular problems and look for alternative suppliers for you if necessary (if the original supplier is in Wuhan and we think there will be a delay for instance).  We do expect a rush as firms look to make up back logs in orders and its a first come first served basis with most factories so don’t wait get your orders in now!