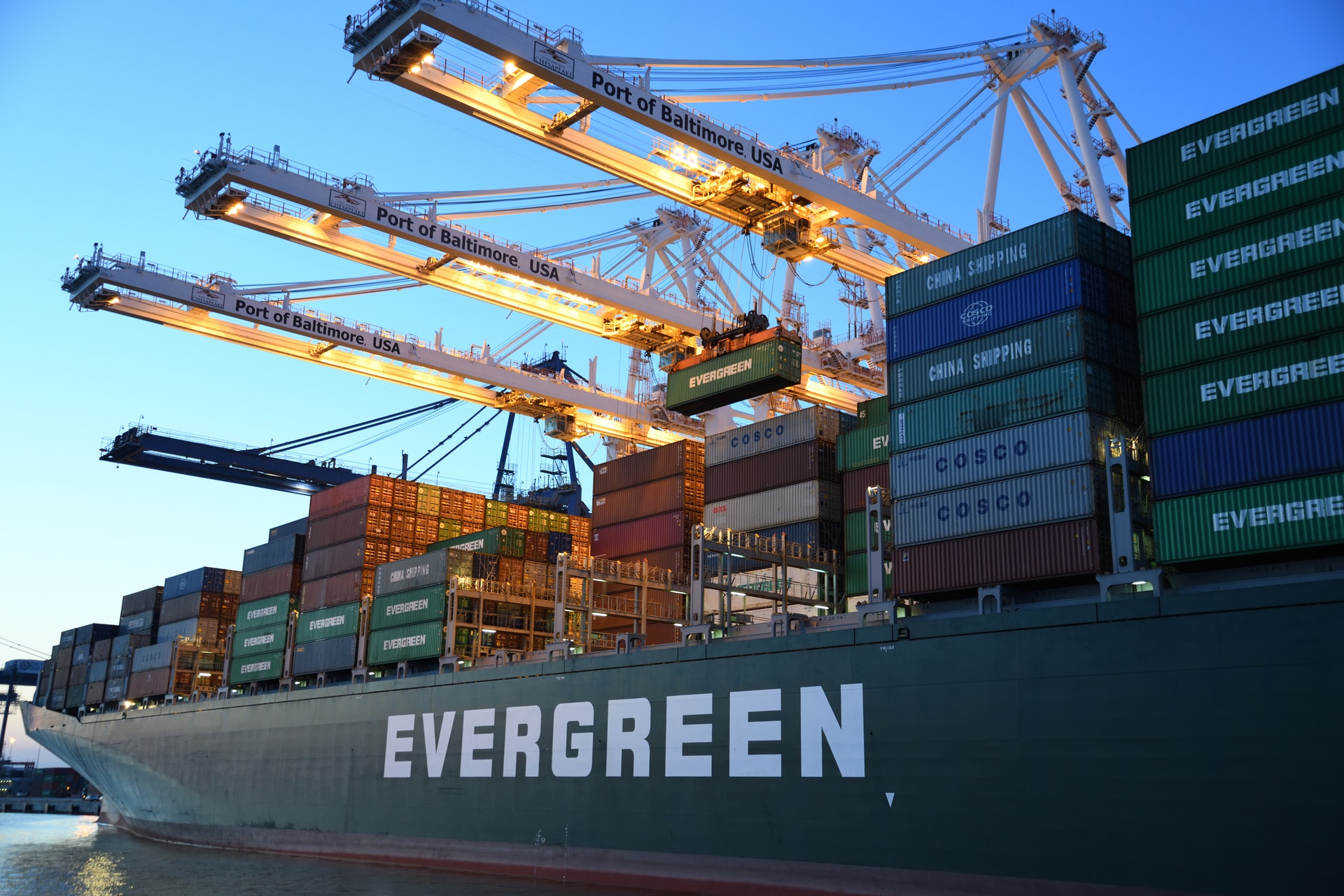 As if the situation couldn’t get any worse it actually has.  Shipping has become a very hazardous and expensive operation for all importers of goods from Asia over the past year.

Firstly we had Covid-19 with a reduction in trade leading to cancelled sailings and reduced capacity.  Then we had a flurry of activity as countries scrambled for supplies of PPE.  As countries recovered from various lockdowns their economies reopened and demand grew – especially in USA.  At the same time the number of containers returning to Asia (both empty and full) reduced significantly.  This was made worse by poor port facilities in Europe and in particular the west coast of USA leading to stockpiling of containers.   As a result prices rocketed sometimes by up to 600% and even then it was more a matter of if you could even get a container , never mind the price.

The perceived wisdom was that prices would peak at Chinese New year (traditionally a time for higher prices) and fall thereafter.  Unfortunately along came the Ever Given – or rather it didn’t come along it got stuck in the Suez canal blocking all shipping for a week.  Container prices soared to new hights.  At the same shipping demand was so high there was virtually no spare capacity leading to ever higher charter rates for vessels – especially those on short term charters.

Most were hoping prices would stabilise and fall after the peak USA season in July.  Then along comes new variants of Covid-19 which turn out to be far more infectious making containment more difficult – an issue particularly affecting those countries who had operated the most stringent lockdowns and closed borders – including China.  This has resulted in new outbreaks in various countries and in particular in Yantian port in Shenzhen China – the worlds 3rdlargest container port.  There have also been outbreaks in neighbouring Guangzhou which now threatens Nansha port.  Yantian port is now partially closed and working on a severely reduced capacity – and yes you guessed it this is leading to even higher shipping prices as customers scramble to find a berth for their container with reduced options.

We strongly suspect this won’t be the end of the saga with more twists and turns to come.  For the present demand remains surprisingly high despite the huge increase in shipping costs and this is continuing to fuel the fire.  With the combined effect of contracts being signed for high charter rates for vessels there seems little prospect of a fall in prices in the foreseeable future and for those wanting goods in the next few months faced with little option other than to pay.