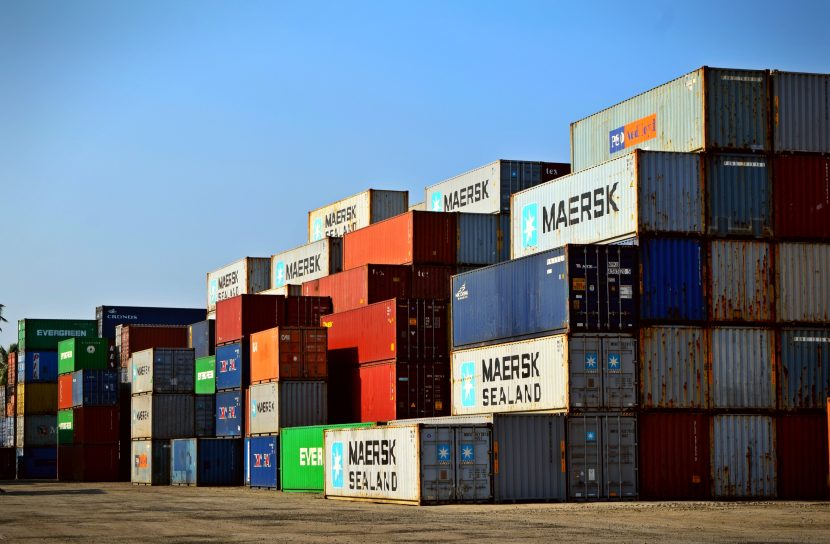 Trade between China and UK increased by almost 2% in 2017.  China news feeds recently reported that the UK moves up to 9th position and is one of the top 10 trade partners with China.  These latest figures originally published by the International Trade Centre throws some light on the position of the UK in terms of global trade with China.   Although China-UK trade is small in comparison with say the US or to the 48% of China trade which Is with fellow Asian countries it still ranks as one of the top 10 countries China trades with.  The figures are based on value of trade in USD.  The UK is one of three European countries to feature in the top 10 with the others being Germany (6th) and Netherlands (9th).

China has a trade surplus of $34.7 billion with the UK in 2017 the 5th highest in China.   What does this mean for the UK as Brexit approaches?   Clearly the UK is a significant trading partner with China and UK should exploit this to expand bilateral trade with the world’s second biggest economy.  Current trade disputes between the US and China, whilst unwelcome, do mean China is very open to further trade with the rest of the world and the UK government can and should use this to its advantage when negotiating with China.  Growth in the Chinese economy has been slowing over the past year.  As a result China has taken various measures to stimulate their economy and as part of these measures it is be keen to increase trade with the rest of the world. For UK importers both these factors can lead to reduced costs and increased profitability.

The third factor of importance to the UK is the value of pound which is trading below its true market value at present (and has been doing ever since the Brexit vote).  This gives UK exporters a bonus and competitive advantage compared to some of its competitors who are also looking to trade with China.  What are the biggest trade areas that China imports?   The latest figures show the top 10 imports included Electrical machinery and equipment, Computers, optical, technical and medical apparatus – all areas where the UK excels.  Another interesting area in the top 10 is plastics.  Ever since China banned imports of plastic waste a couple of years ago there has been a shortage of recycled plastic pellets in China.  So a message to all those councils in the UK that are sending plastic waste to incinerators or landfill – stop – process and recycle it – we have many willing buyers in China for recycled plastic pellets!

Whatever the eventual outcome of Brexit is, the UK has a unique opportunity over the coming months to benefit our economy.  In the event we end up with a true Brexit those opportunities will much greater and it will be more important for the UK to take advantage of them.