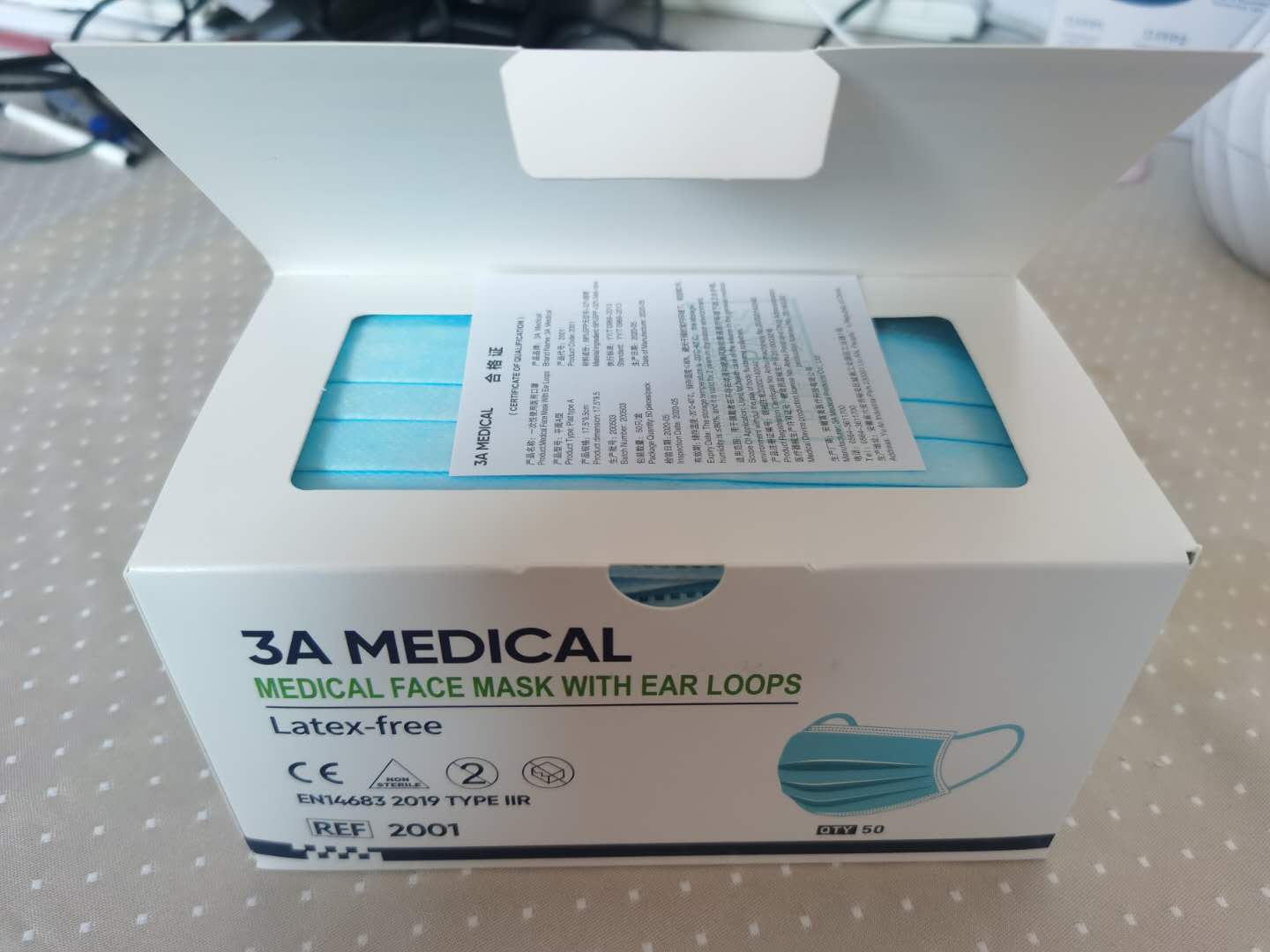 We have just broken our record for supplies of PPE as yet another large consignment of face masks arrives for our customers.  This time a truck loads of 3 ply type IIR masks – the sought preferred by care homes and other health care providers.  It’s the only 3 ply mask which has certified fluid repellent properties and is in effect waterproof.

Supply of good quality PPE remains a huge problem in the UK and just a brief look around the market and you will find huge volumes of non compliant products , particularly face masks and the problem of fake and inadequate certification remains large. Why does this matter? If you are a health care worker, transport worker, supermarket worker or indeed anyone working in a public facing role you need to be able to rely on the PPE you are using to keep you safe. You can only be sure by using properly CE certified products.  This is why we have gone to such great lengths to ensure all the PPE we have imported over the past 3 months has been of the highest quality with proper CE certification.  Even governments are not immune to the problems of false certification – 400,000 Gowns from Turkey for UK, 600,000 Masks from China for the Dutch and Ireland and Spain have also experienced problems with inferior products. 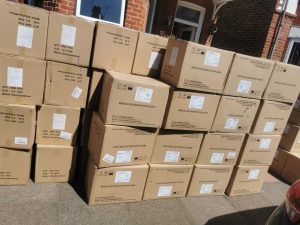 Much, but not all the false certified PPE originates in China, perhaps not surprising as it is by far the worlds largest supplier.  There are a number of reasons for this including a historical relaxed regulatory framework to oversea certification laboratories which can be traced back to the time of Deng Xiaoping, the president generally credited with opening trade with the est of the world when a policy of sell sell sell was in force.  To be fair Europe is not totally free of blame for the current situation.  The CE certification system, which relies in large part on ‘self declarations’ is overly complex and wide open to abuse. For far too long Europe has failed to address this problem and regulate the standards required of testing laboratories and to rigidly enforce it.  It is a problem that stretches beyond Europe and has affected the USA, Canada, Australia and other places so that even the simpler more regulated FDA approval system was unable to stop the problem. recently the FDA announced with drawl of accreditation for a number of Chinese manufacturers although there is a question as to whether there was political motivation behind this given the strained relationships between Beijing and Washington. 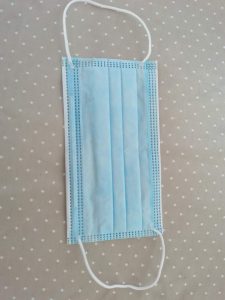 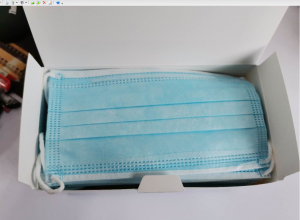 Over the past 4 weeks we have seen the Chinese government take measures to address the problem of poor quality PPE. These sweeping measures do go someway to address the problems but as with any rapidly enforced widespread regulatory changes bring with it its own problems and has resulted in some arbitrary blocking of goods such as coloured ‘designer cloth face masks which have been banned from export despite having no real medical use requiring no certification or standards to enter most western countries.    ,Many western commentators believe is a damage limitation exercise by the PRC to the anti Chinese sentiment caused by high profile reports of substandard PPE.

What is the likely long term consequences on medical supplies and perhaps on the wider issue of trade in general?  Two consequences seem inevitable. Firstly governments around the world will look at the security of essential supply chains and are likely to look to move at least some of their manufacturing closer to home and source from more closely regulated markets.  Secondly the regulatory changes instigated over the past few weeks in China are likely to remain in some form. We have seen similar changes in other ares of industry in China over the past few years such as pollution and environmental controls and is a sign of China’s continuing more to a more mature world leading  manufacturing economy.  There is however a big danger underlying all this and that is the risk of a contraction of free trade, protectionism and nationalism in trade.  We can only hope the worlds leaders are big enough and broad thinking enough to avoid taking the world down this road where nobody will be winners and the biggest losers will be third world countries who will in any case be in the most precarious position as we emerge from this epidemic.